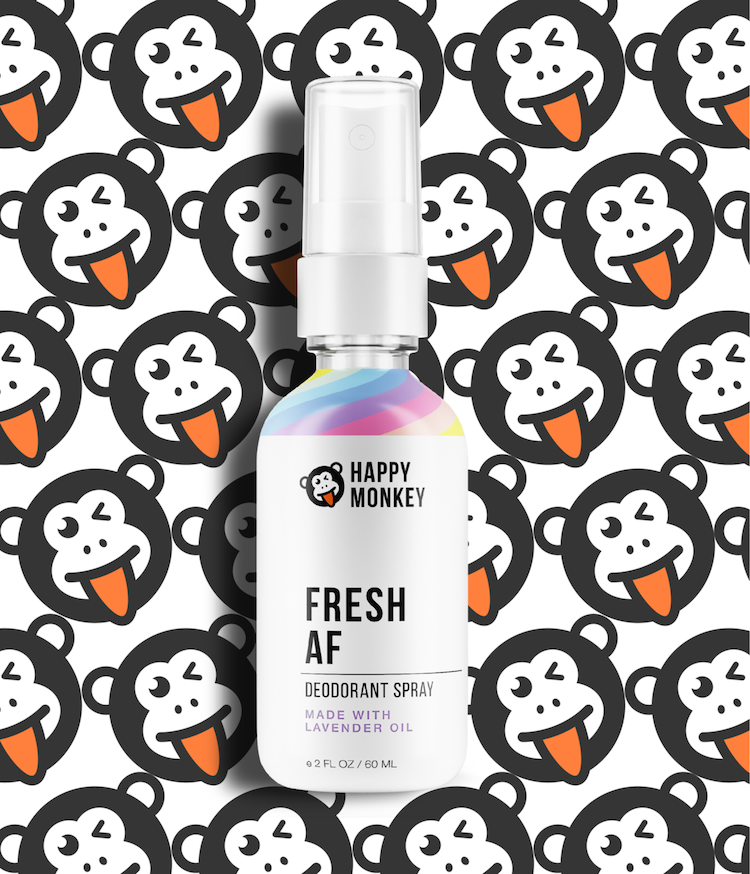 We all have our reasons for sweating and because we sweat, we end up spending over $18 billion each year on deodorant for women and men. We don’t want the embarrassing odor and sweat marks under our arms so we use it every day.

You can pick up a stick of natural deodorants for women at the local department stores. They all have a degree of effectiveness just like any other product. But if you’re looking for an antiperspirant that’s 100% natural, you won’t find one.

Although we put it on and are confident about our brands, we aren’t aware of the facts surrounding deodorant or antiperspirant.

1. Not Everyone Needs a Deodorant

If I said you could tell who needs a deodorant and who doesn’t by their earwax, you’d think there’s something wrong with your ears, but it’s true or at least according to researchers. Social media and brand marketers do one heck of a job brainwashing the public into thinking the way they want them to think. One idea is that we will smell like animals if we don’t use their brand of antiperspirants or deodorants.

The New York Times tells us that the ancient Egyptians “invented the art of scented bathing.” They were the first people to apply scents to their bodies (underarms) so they would smell fresh and appealing. However, a lot of us don’t really need chemicals to prevent us from smelling bad. That is if you have a particular gene.

What is perhaps hard to believe is that your earwax can tell you a lot about your personal scent. If secretions were flaky and white, you probably could go without putting on deodorant. Now, if your earwax was sticky and dark, you likely would need to apply it daily. Those at LiveSciences say that technically it means that this person doesn’t have a certain chemical and the bacteria that causes the odor feeds on it.

Breaking news, people: Sweat doesn’t smell… bad. It’s virtually odorless. What makes it smell bad is the bacteria. It breaks down once it reaches your skin into one or two kinds of sweat. Deodorant does an okay job at preventing smells only because it has antibacterial elements, but antiperspirants are made to combat sweating.

You won’t actually quit sweating if you use antiperspirants. The compounds in aluminum are what make antiperspirants effective because they stop the eccrine sweat glands.

According to the HuffPost Style, the body starts to adapt to how antiperspirants work, however, no one can tell us the cause of this malfunction. The body actually finds another way to produce sweat in other glands in the body.

Dr. Han Lee, assistant professor of dermatology at the University of Southern California, told Men’s Health that they think “It’s a good idea to switch up your deodorant brand every six months to prevent resistance.”

5. It Doesn’t Matter to Your Deodorant

Men can actually use deodorant for women. It’s okay and women, you can use his. Maybe you don’t realize it, but women have the most sweat glands. Men just sweat more.

Three of The Best Aluminum-Free Deodorants

The National Cancer Institute and leading scientists have called for large-scale epidemiological studies of the relationship between aluminum-based antiperspirants and the risk of breast cancer, but so far, no conclusive evidence has been found to label antiperspirants toxic.

Did you know, you can make your own deodorant in the comfort of your home. It’s easy, so deodorant-makers claim. All you need is some antibacterial ingredients, plant oils and odor-fighting extracts. On the other hand, you can play it safe and use a deodorant when you shave, and on the days thereafter, just stick to an aluminum-based antiperspirant. When it comes to deodorant for women, we have trusted names for years to keep us dry. 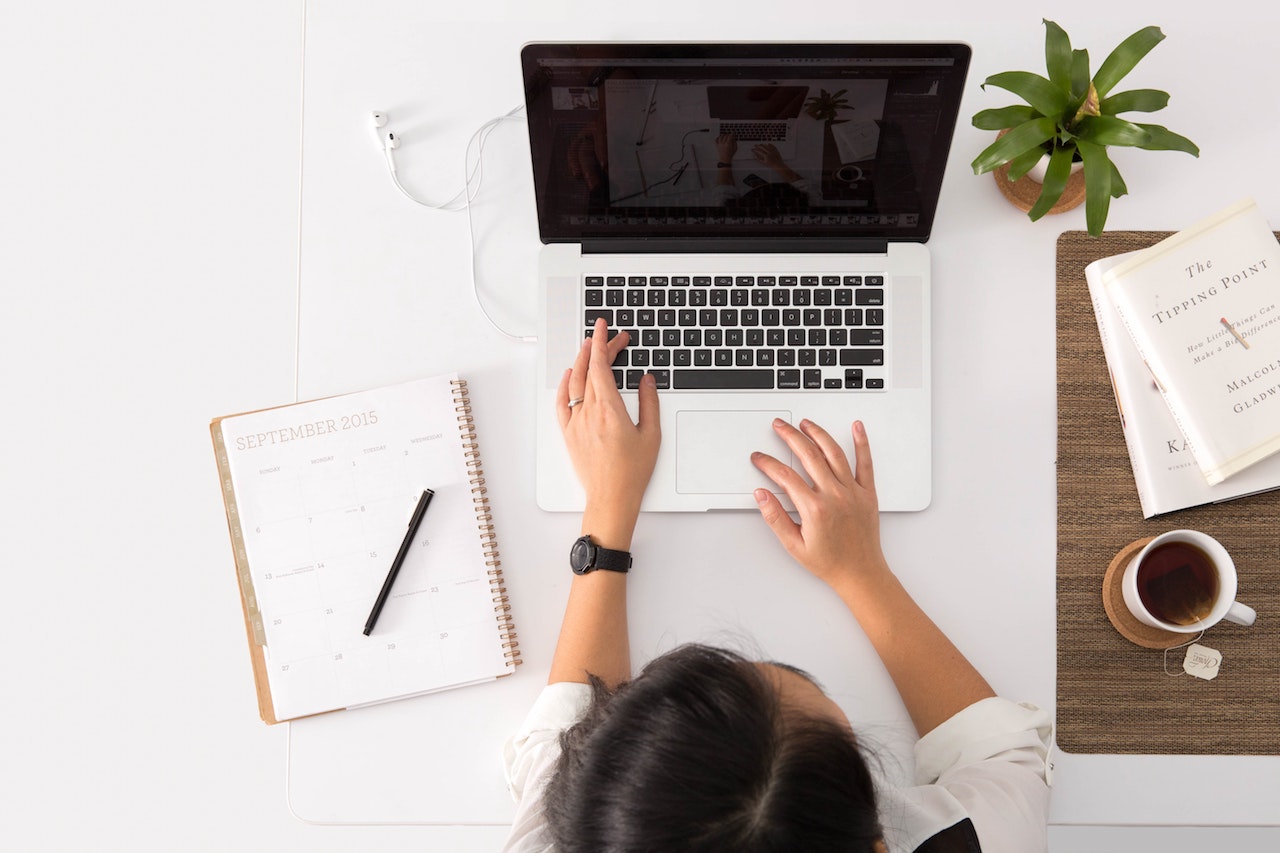 Working at home with kids during COVID-19 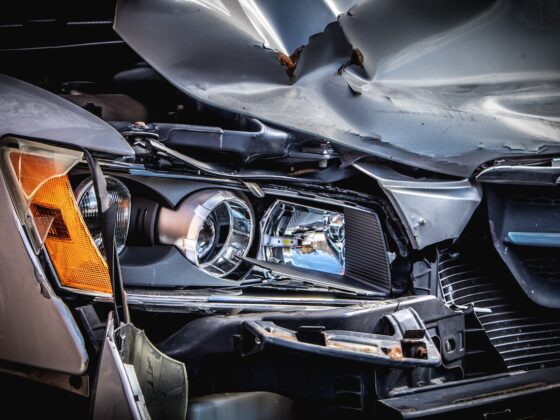 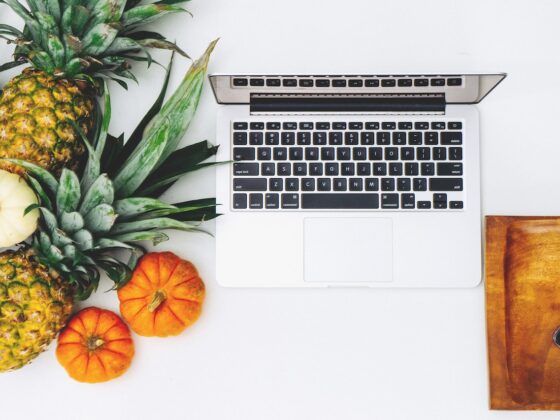 The Advantages of MSK Digital Health 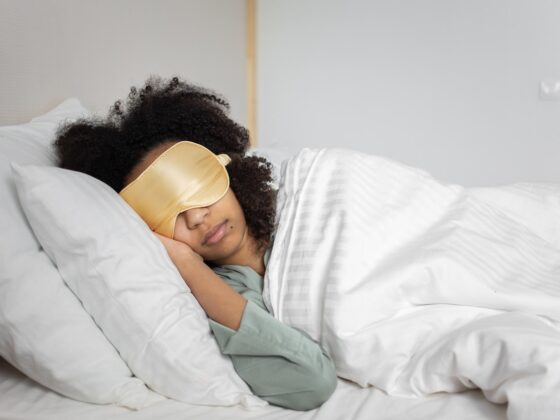 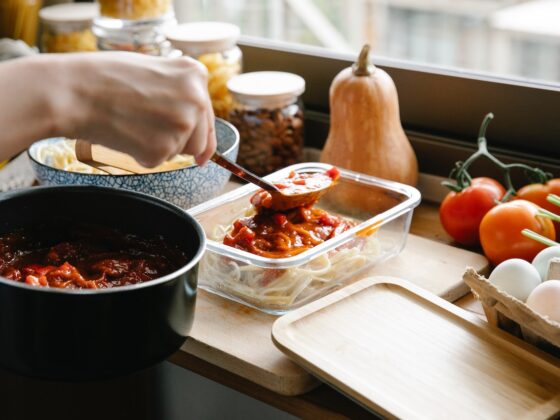 What kind of containers are best for meal prepping? 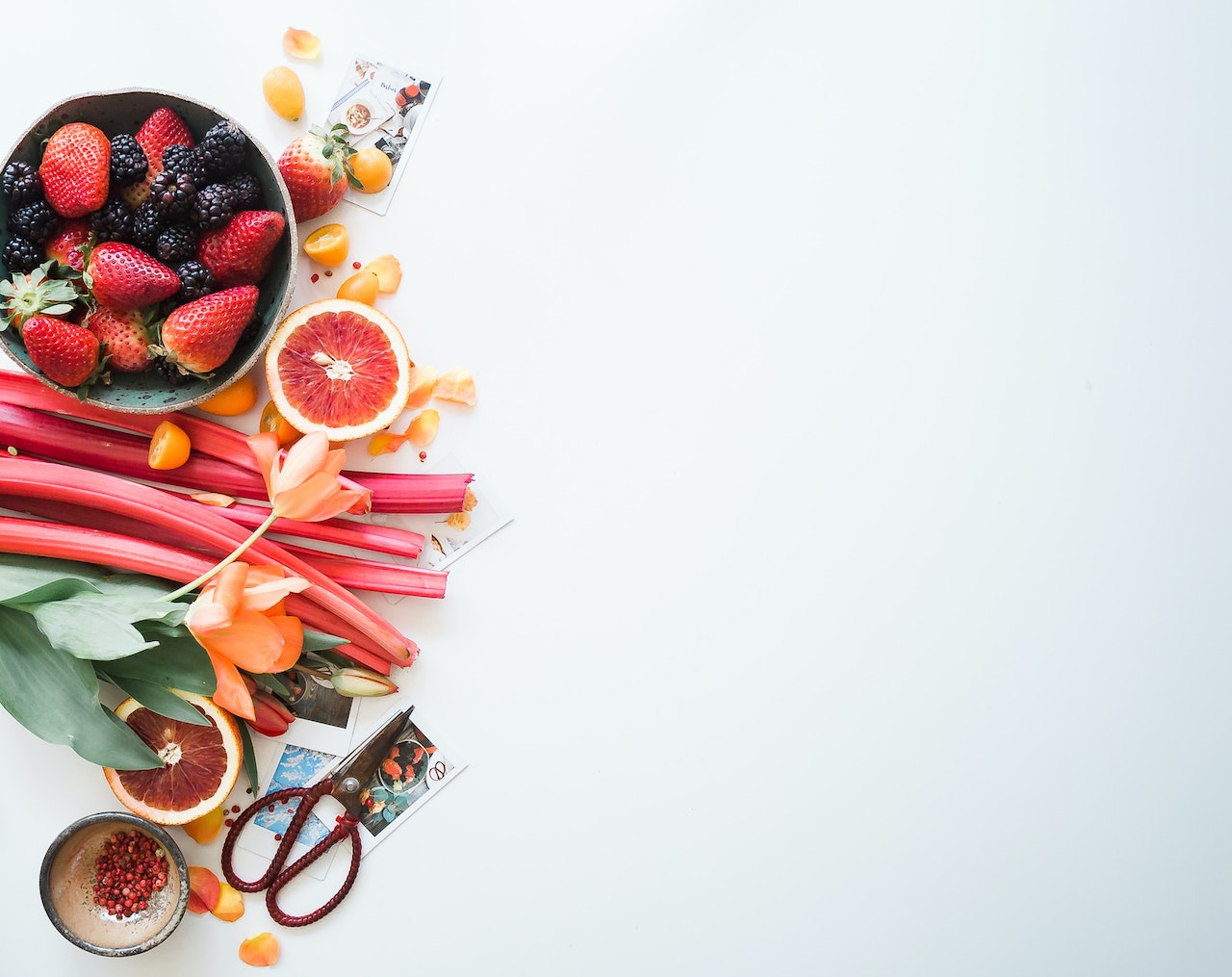 Back to School Kids Lunch Ideas 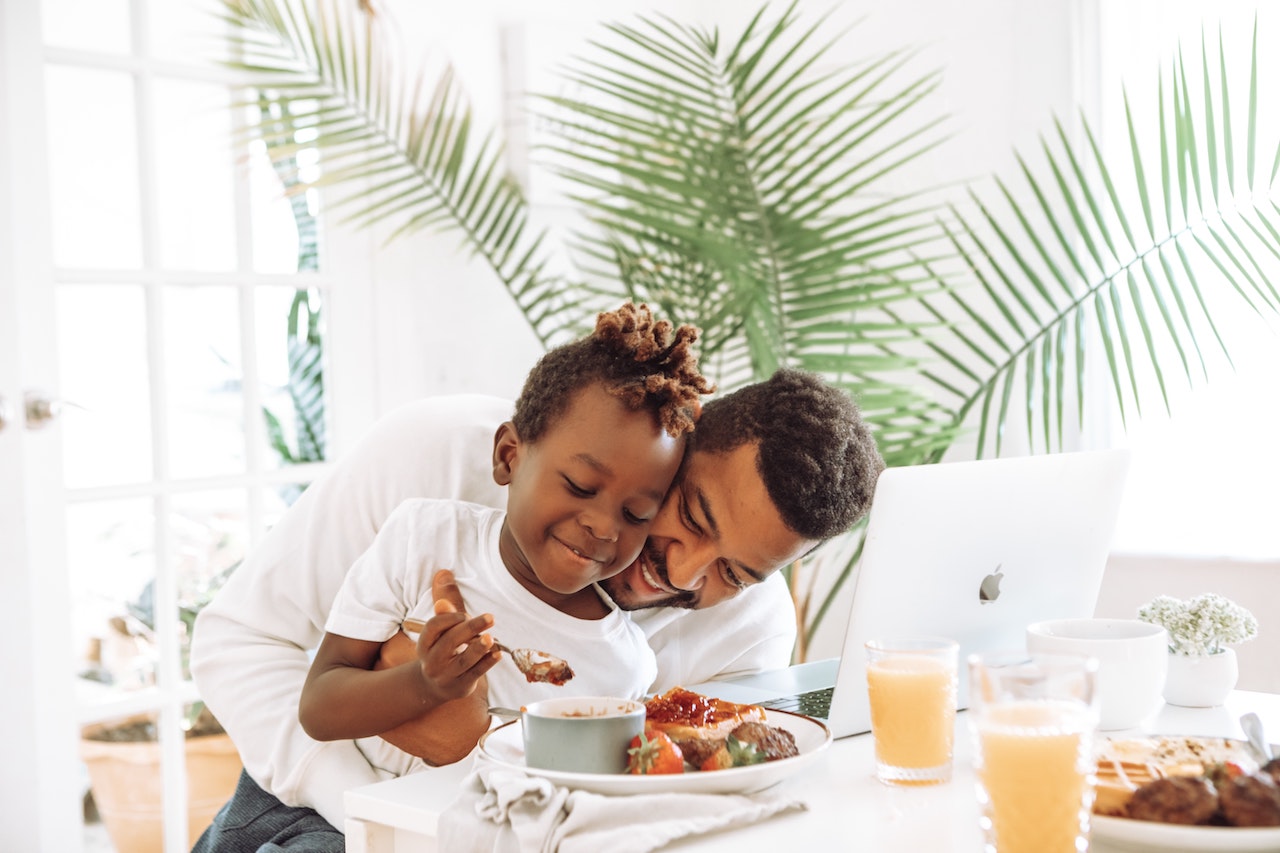 Parenting: 5 Ways to Get Your Kids to Eat Better 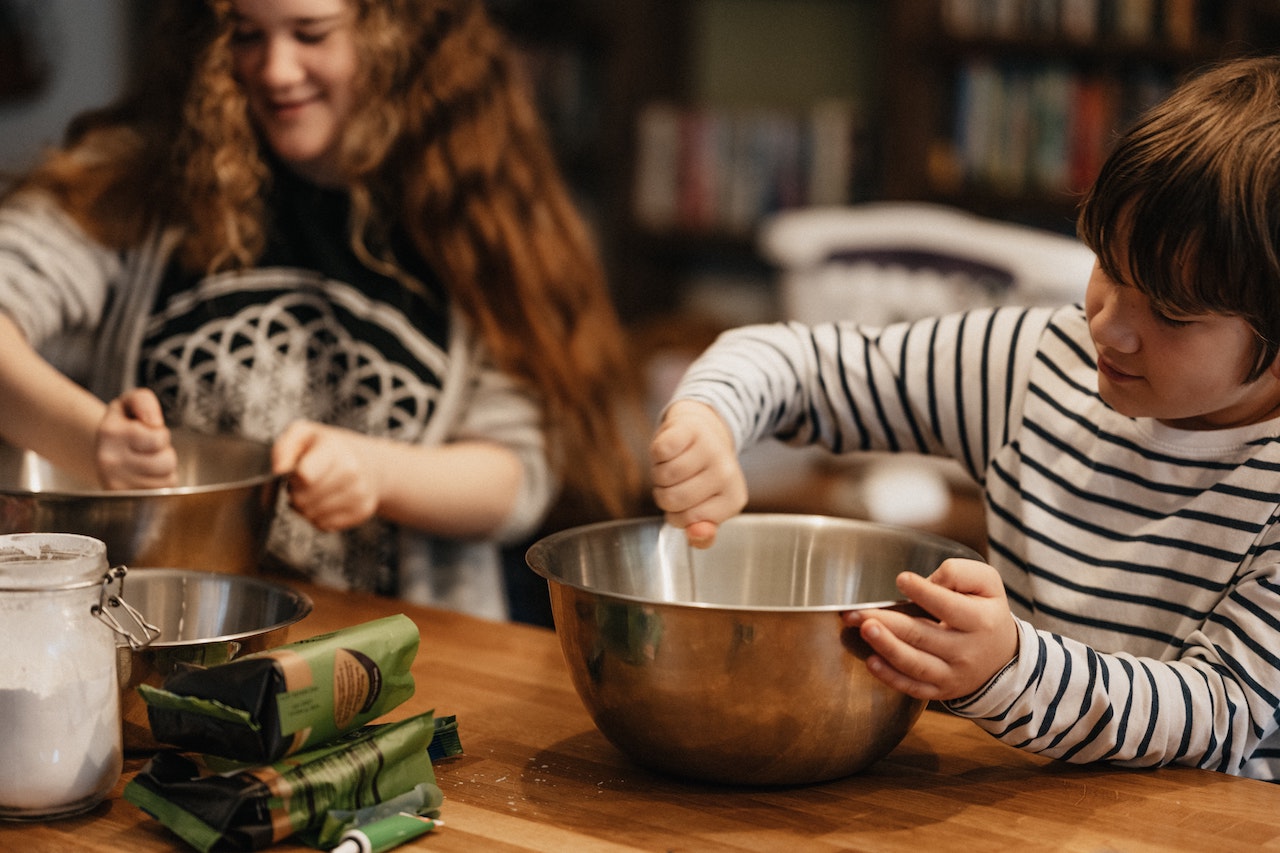 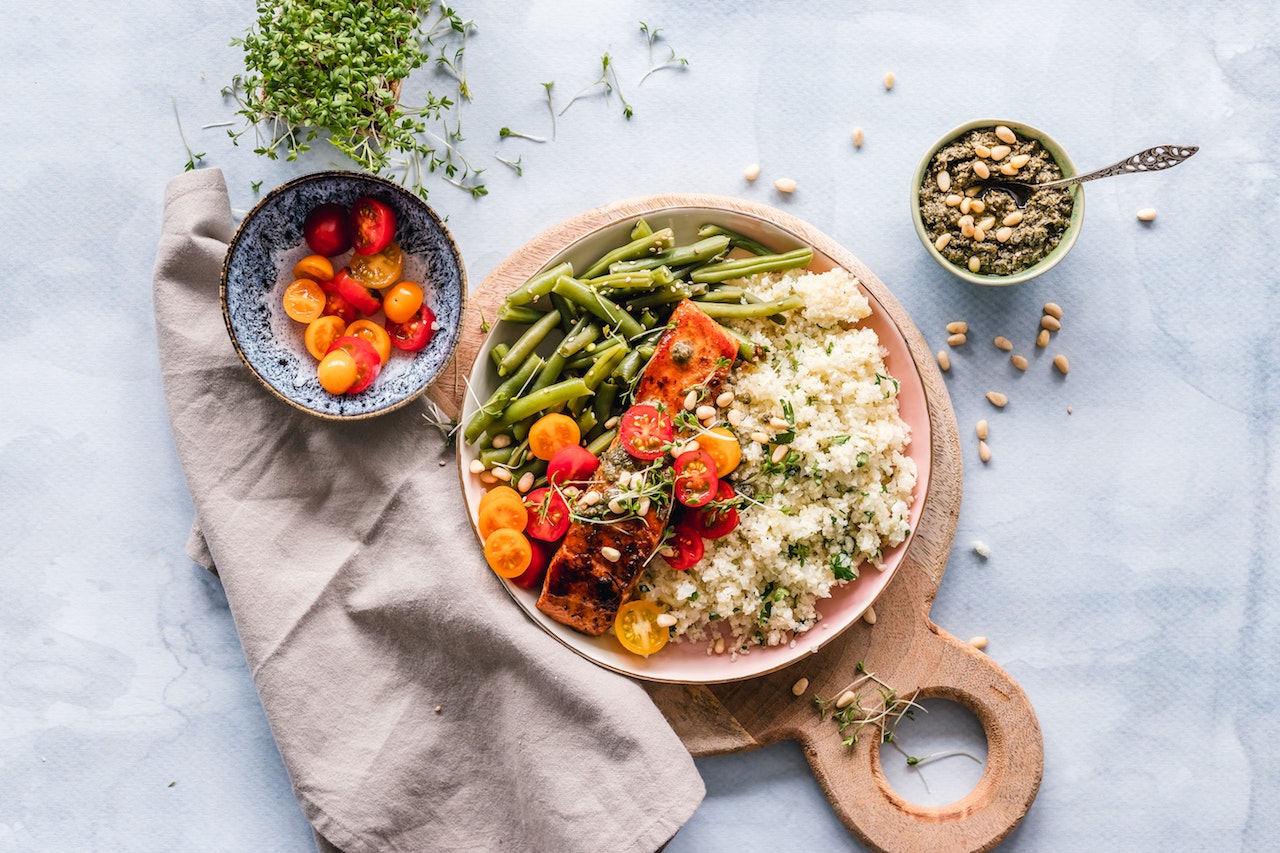 3 Tips for Eating Healthy When You’re Working From Home 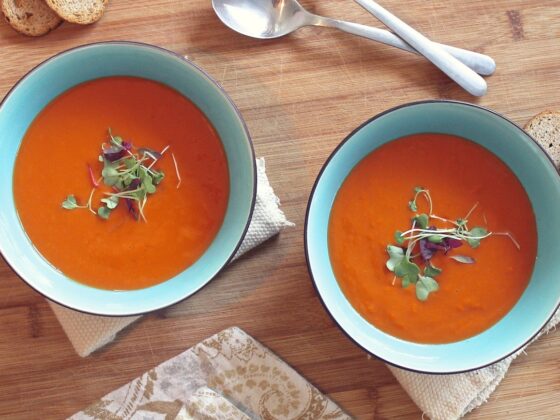 Best Recipes to Create On A Rainy Day